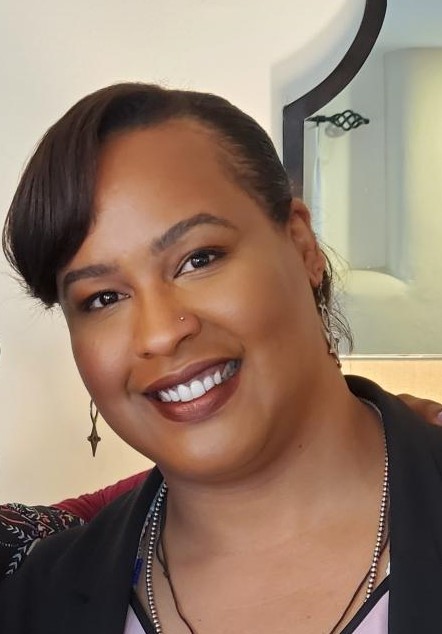 Colette is a generational native of Bayou Liberty, Louisiana. As founder and Executive Director of the Gulf Coast Center for Law & Policy, she develops programming focused on Equitable Disaster Recovery, Global Migration, Community Economic Development, Climate Justice and Energy Democracy. In addition to developing advocacy initiatives that intersect with race, systems of power and ecology, Colette manages GCCLP’s legal services in immigration and disaster law. Colette works with local communities, national funders and elected officials in the post-Katrina/post-BP disaster recovery. She was a lead coordinator for Gulf South Rising 2015- a regional initiative around climate justice and just transition in the South. And under Colette’s leadership, the Gulf Coast Center for Law & Policy co-chairs the national Water Equity and Climate Resilient Caucus with PolicyLink and anchors the five-state, multi issue initiative – Gulf South for a Green New Deal and facilitates the thirteen-state initiative- Southern Communities for a Green New Deal. In 2020, GCCLP was selected for the American Bar Association SEER Award for Environmental Justice. In 2019, Colette was named an Obama Fellow for her work with Black and Native communities on the frontline of climate change and selected to give a TED talk in climate migration. In 2018 Colette was awarded with an Honorary Doctorate from Kenyon College; in 2016 Colette was named a White House Champion of Change for Climate Equity; and in 2015 she was selected as an Echoing Green Climate Fellow.